skip to main | skip to sidebar


released by Aurora Video and Cinemad
distributed through Microcinema
curated by Mike Plante/Cinemad:When I first saw these films, in festivals or microcinema shows, I had no expectations. I simply watched them and they kicked ass. They all have great atmosphere and each one made me feel something, whether happy or sad, funny or creepy. I hope this DVD will help new crowds find these films and experience the same rush that I did. And people who have always heard about these filmmakers to finally get to see some of their work. Someone recently suggested the films here are all about the power of memory. I like that vibe, too. 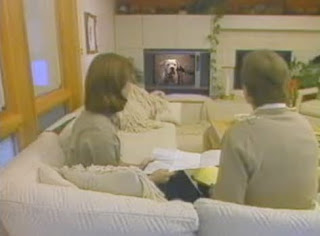 “Edge-TV with Animal Charm”
2008, 3 minutes, video
www.animalcharm.com
A teaser for potential Animal Charm TV show, if you have ever dreamed of slapstick psychedelic prog television. You have, haven't you? 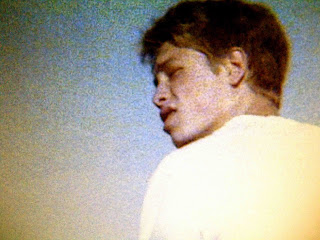 “above below”
A film by Cam Archer
2008, made for this DVD compilation
5 minutes, 16mm
www.camarcher.com
part one of archer's 'dead letter' series, 'above below' re-examines a lost friendship. 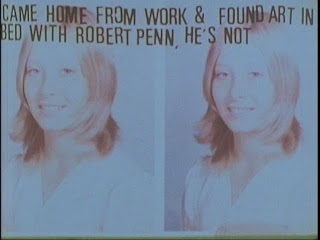 “letters, notes”
A film by Stephanie Barber
2000, 4 minutes, 16mm
www.stephaniebarber.com
Found photographs and letters are brought together to create new mini narratives; death and disease are set blithely beside, and given equal importance as, the sighting of a skunk or love sick scribblings. 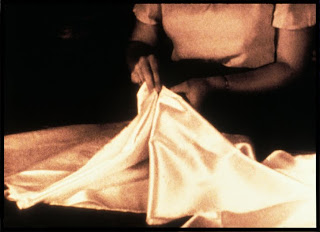 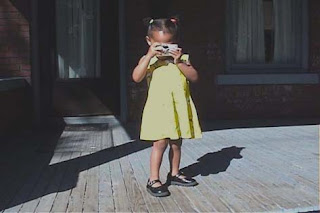 “Pictures from Dorothy”
A film by Kevin Jerome Everson
2003, 6 minutes, 35mm.
www.keverson.net
A drifting, evocative 35mm film relating to the Wizard of Oz and everyday life. 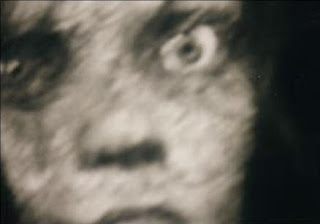 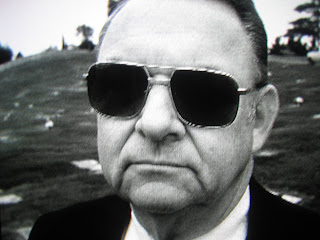 “lot 63, grave c”
A film by Sam Green.
2006, 10 minutes, video
www.samgreen.to
Altamont Free Concert, 1969. Meredith Hunter is killed at this infamous event; his death becomes an icon for the end of the Summer of Love. Now, he lies forgotten, buried in an unmarked and unvisited grave. 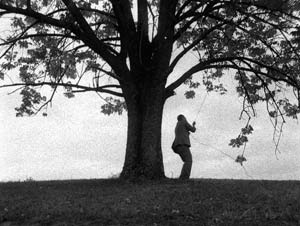 “Motion Studies 3: Gravity”
A film by Jake Mahaffy
2004, 3 minutes, 35mm
www.handcrankedfilm.com
Gravity was shot on a quiet fall afternoon and provides empirical evidence of the instantaneous propagation of gravity and our world's drag on foreign bodies. Set against the tragic transmissions of Soviet cosmonauts, it's a short study of humanity's persistent self-sacrifice for the sake of scientific progress. 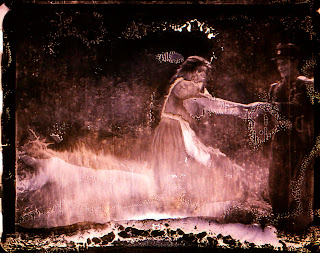 “Light is Calling”
A film by Bill Morrison
2004, 8 minutes, 35mm.
courtesy of Hypnotic Pictures
www.decasia.com
”A contrastingly ecstatic film, in which bodies and movements dissolve in swirling waves of golden light, the film’s decay radiating as a glorious self-immolation.” – Senses of Cinema. 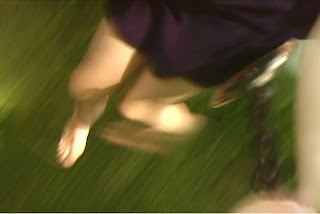 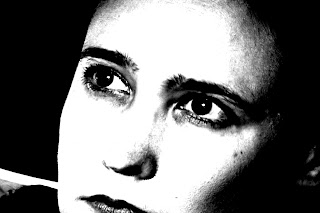 Excerpt from “The Time We Killed”
A film by Jennifer Reeves
2004, 16mm, 6:20 minutes
Music in this excerpt by Zeena Parkins
www.home.earthlink.net/~jennreeves/
A poetic section from Reeves’ feature THE TIME WE KILLED, a lush black & white experimental feature that portrays the life and imaginings of a writer unable to leave her New York City apartment.
The Paranormal Trilogy
Three short films by Deborah Stratman
www.pythagorasfilm.com 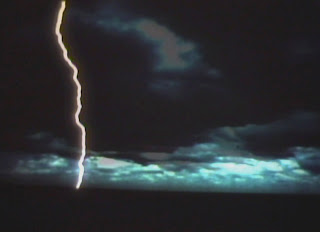 “How Among The Frozen Words”
2005, video, 44 seconds
Inspired by a chapter in Francois Rabelais’ 1653 epic novel “Gargantua & Pantagruel”* wherein Pantagruel finds that the explosions, cries and other sounds generated from a battle that had occurred the year before have been frozen into discernable shapes – and that the sounds can be released upon the breaking or melting of the frozen forms. 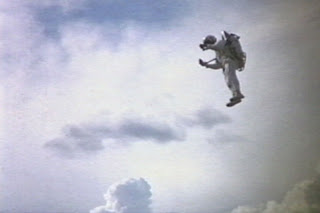 “It Will Die Out In The Mind”
2006, video, 3:50 minutes
A short meditation on the possibility of spiritual existence and the paranormal in our information age. Texts are lifted from Andrei Tarkovsky’s film Stalker in which the Stalker’s daughter redeems his otherwise doomed spiritual journey. She offers him something more expansive and less explicable than logic or technology as the conceptual pillar of the human spirit. 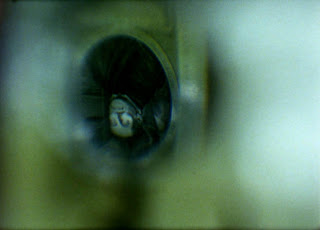 “The Magician's House”
2007, 16mm, 5:45 minutes
Sometimes the supernatural lingers plainly in the most ordinary places, secret only in so much as its trace goes unnoticed. Both a letter to a cancer stricken alchemist-filmmaker friend, and a quiet tribute to the vanishing art of celluloid, The Magician’s House is full of ghosts. Including that of Athanasius Kircher, inventor of the Magic Lantern or “Sorcerer’s Lamp”. The music, “La lutte des Mages” (The Struggle of the Magicians) was composed by Armenian mystic Georges Gurdjieff and Thomas De Hartmann. Gurdjieff thought man was a "transmitting station of forces." To him, most people move around in a state of waking sleep, so he sought to provide aural conditions that would induce awareness.

PLUS trailers for the Jake Mahaffy features WAR and WELLNESS
and a 60-page booklet of interviews with the filmmakers. Can you believe it.
available through Aurora Picture Show, Microcinema (also wholesale and educational) and here at Cinemad Film Club for $20.